I believe in precision.

A perfectly executed haircut and color requires minimal styling. If it takes a great deal of effort on your part to maintain it after you leave the salon, is it really worth the trouble? I approach hair in a simple way—with a “less is more” approach. You will leave with a style that not only is customized to your hair and facial type but also will fit your lifestyle.

I believe in communication.

You know what you like better than anyone else. So when you tell me what you’re looking for, I will listen and ask a lot of questions. My job is to educate you about all the possibilities we can achieve with your hair. All I need you to tell me is what you like and don’t like about your hair. A great haircut and color are achieved by our ability to communicate and is an essential part in creating a refined and effortless hairstyle.

I believe in satisfaction.

I’ve created countless hairstyles for clients all over the world, but the one thing that has always been a constant for me is the end result—satisfaction. I want you to walk out feeling confident and excited about your new look. I love giving clients that feeling. That’s what makes me happy to do what I do. That’s what gives me satisfaction. 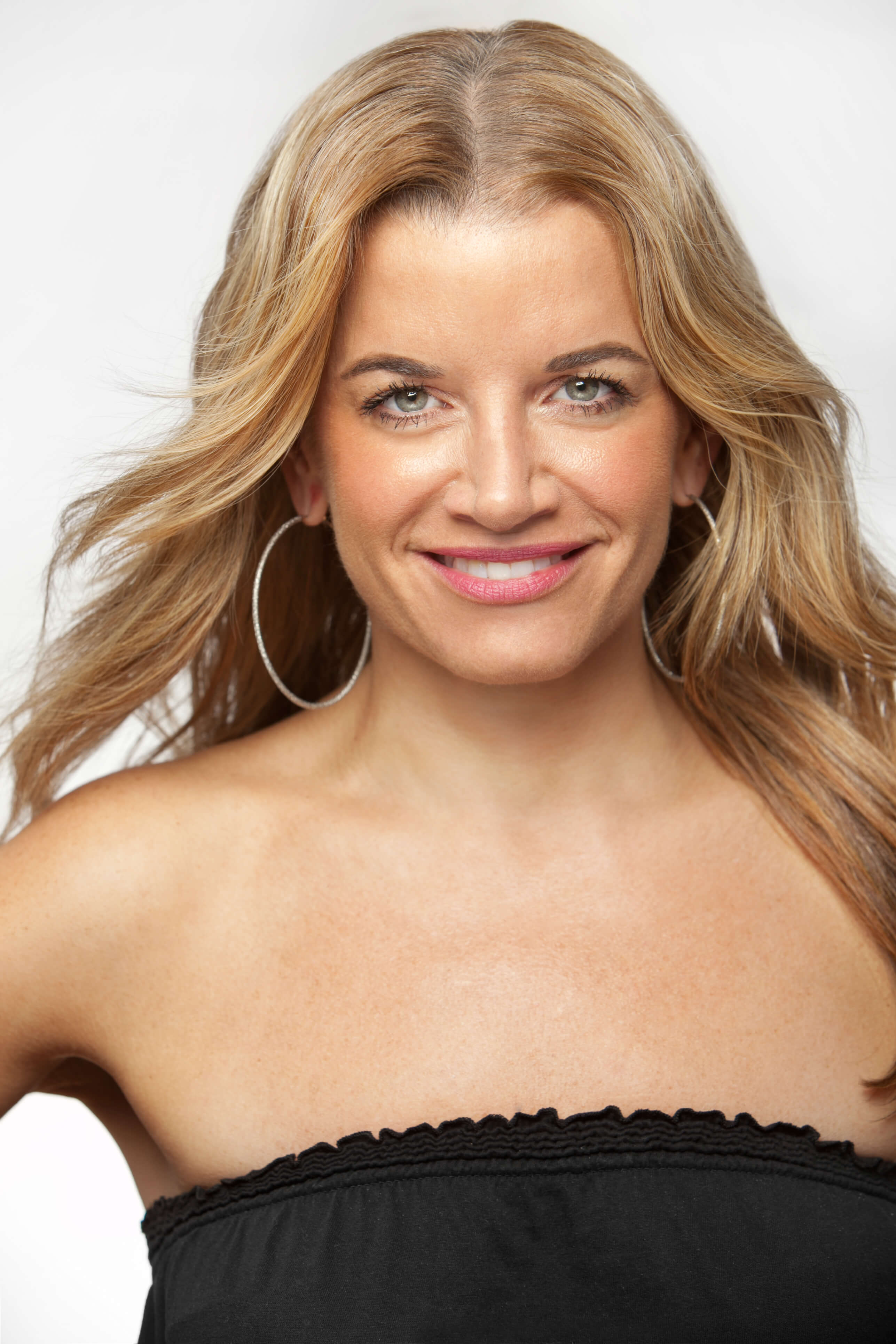 Allison began her hairdressing career at Vidal Sassoon in 1996 after a brief, but successful career in the advertising industry. After training and working in London at Vidal Sassoon, she returned to the U.S. where she launched her career as a professional stylist in their Chicago salon.

In 2002, Allison moved to New York City to further her career with Vidal Sassoon, accepting a position in the downtown salon located on 5th Avenue. In her new role, Allison began instructing young talent and appearing on stage at education seminars such as IBS and Midwest Beauty Shows as well as the Wella Studio in Rockefeller Center.

In 2005, Allison was offered a position with the esteemed Arrojo Studio in New York’s trendy SoHo neighborhood where her unique styling talents began to attract more attention from both clients and industry insiders alike. She was soon featured on such popular television programs as “Queer Eye for the Straight Guy” and behind the scenes on TLC’s “What Not To Wear.”

In 2008, Allison decided she was ready to branch out on her own and opened MINT, a new concept salon in the heart of Manhattan’s Garment District. Behind the success of her new salon, Allison received a yearly invitation to participate in New York City’s Fashion Week, styling models for such illustrious brands as Diesel, Alexander Plokhov, NUMBER:Lab, Marc Jacobs and Marc by Marc Jacobs. She has also styled for The Victoria Secret Fashion Show and The Fashion Institute of Technology’s student runway show.

In 2012, Allison returned to the Midwest to Grand Rapids, Michigan eager to launch a new phase in her career. She branded herself as ABURR, a company that not only includes haircutting and styling, but also styling services for runway, editorial, and even salon consultation services.

Allison believes that a great haircut and color is both technical—creating the shape, and visual—fine-tuning the shape. She ascribes to the “less is more” philosophy, believing that a carefully executed cut and color requires minimal styling, meaning less fuss and longer-lasting looks for her clients.